West Australian Undersea Club is extremely proud to present a new group of FAD’s off Jurien Bay to the WA Spearfishing and Fishing community.

The FADs are at the following coordinates:

Please respect the FAD’s as alot of time, effort and money was invested in them. Do not tie your boat onto the FAD and drift dive the FAD’s only. These FAD’s are not exclusive spearo FAD’s as line fisherman have every right to fish them also.

Well done and thankyou to Jamie Moir and his helpers from WA Undersea Club and Fishwrecked, and support from Recfishwest!

Jamie: “Thanks to club members BenKentF (launching), Byron Smith and Ray (Both splicing) for help as well as the committee for their support.” 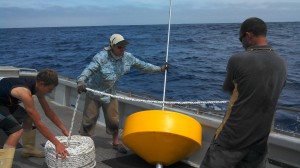 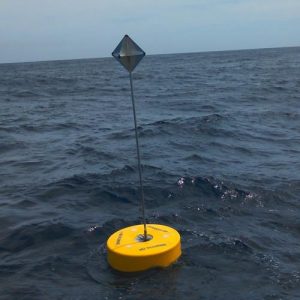 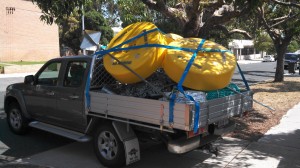