After the initial competition date was cancelled due to bad weather, Sunday, 19 November 2016 saw the competition finally go ahead. Graham Carlisle from the WAUC in Perth flew up and helped run the show on behalf of the club. Graham ran an information session the night before which turned into a few beers and quite a few burgers consumed at the Hampton yacht club.

The next morning it was all systems go! The weather conditions were near perfect and depending on where you were launching from – the dinghy’s had the advantage as it was low tide. After waiting for thirty minutes for the tide to lift the boat, we slowly putted out following another pair in their dinghy. We had an awesome day ticking off quite a few species on the competition list. After a fruitful day of hunting, we slowly made our way back to the weigh in. It was apparent that we may have got a little side tracked with the time, or more accurately, we couldn’t get Graham Carlisle out of the water! Anyway, by that stage the swell and wind had picked up a little and made the ride home bumpy – however, with the hammer down, Trent got us home with 2 minutes to spare before disqualification.

The turnout at the weigh in was great, with some 40 people in attendance.  The location for the weigh in was perfect and there was plenty of food getting demolished pretty quickly by hungry spearo’s.

The trophy awarded was a custom built plaque featuring a Red Emperor in memory of two locals, Matt Penington and Lawrence Smith, who recently lost their lives recently doing the thing that they loved – diving and fishing. Also, both of their best mates were participants in the competition, Trent Hardy and Dan Byrne. The final score came down to 3 points between the two pairs Trent Hardy and Blake Caddy and the other pair Dan Byrne and Mike Lewis. Both teams had 10 species weighed in and it was pretty intense at that point. In the End Dan Byrne and Mike Lewis took out the trophy and the pair speared some very decent fish, including, the only Red Emperor that weighed, also earning Dan the fish of the comp.

All in all it was a great competition – definitely fun and healthy competition had by all, with most, if not all, competitors going home with a prize. Next year is set to be even bigger and better!

Thanks to the WA Undersea Club for putting on the competition. Huge thanks also to the sponsors (in no order):

Also, thanks go to the guys that made this happen, special mentions to Graham Carlisle, Graham Gould, Dave Price, Chris Barnes and Ryan Arkelidis. 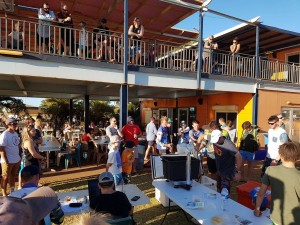 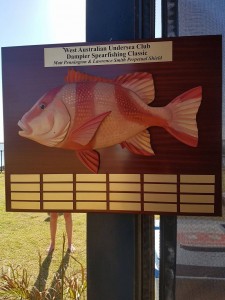 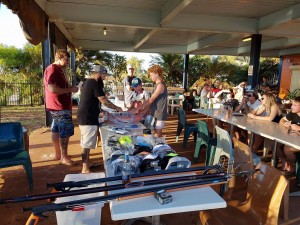 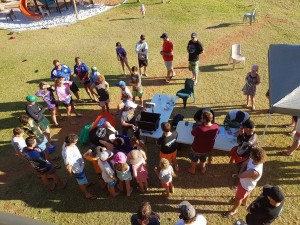 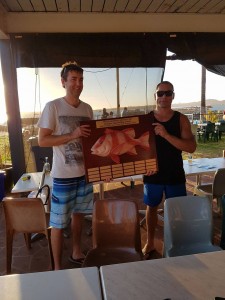 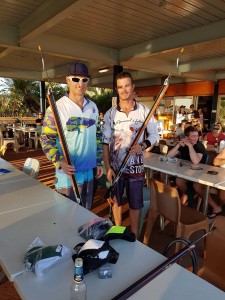 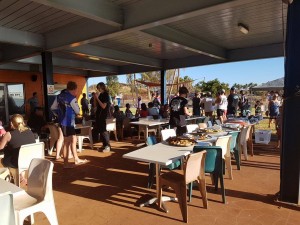 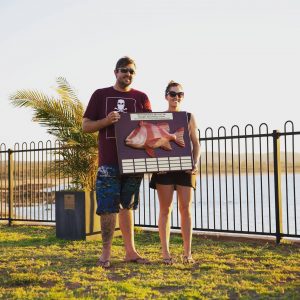 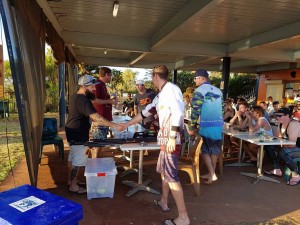 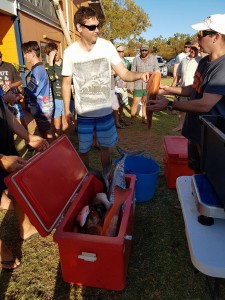 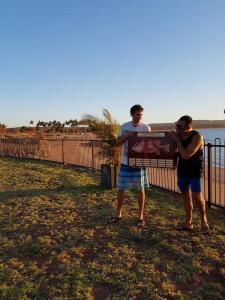 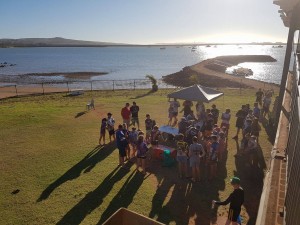